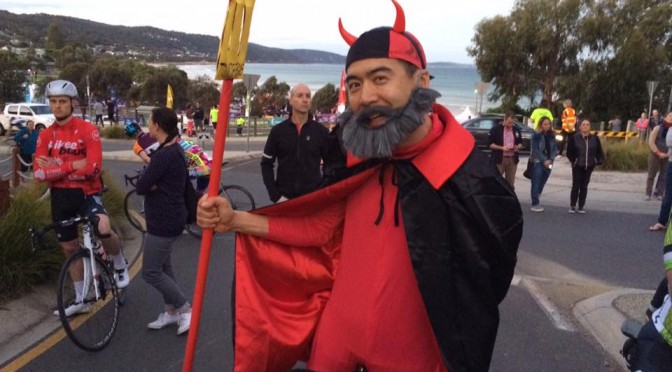 so i was out with the main group today on the thursday earlybird ride and i must say that i was not really that impressed.  there were probably a dozen occasions where riders did not stay in their lane.  the usual spot after the roundabout at christchurch has people moving over to blow their nose, which is fine.  but some were all the way over in the opposite gutter which gives them very little time to get back across the road if a car is coming.  on other occasions as the group slowed to head up a hill, people came out over the double white lines because the person in front had slowed.  they weren’t being dropped, there was no gap being formed, so just slow down as well.  the sprint on port beach road was actually unbelivable.  yes we are on a double lane road, but this is no reason to cross into the other lane when you are sprinting for 30th place.  especially since there were cars in that lane that had to slow down to avoid hitting the riders…twice.  basically this type of behavior is not even close to being acceptable.  after seeing first hand what a rider hitting a car head on looks like, i do not want to be picking someone off the road again.  there are things that we do that are considered risky.  just being on the road with cars in general, could be considered risky.  why increase that risk by doing something stupid, just to gain a spot in a sprint that you don’t get points for.  there was an article in the paper from a cyclist talking about when it is ok to give advice to other cyclists.  in this case, it is a club training ride and if you are on it then you will adhere to the standards that we as a club set.  at a minimum that means stick to the road rules about crossing solid white lines, going the wrong way through roundabouts and traffic islands and giving way to other road users.  if you see something that contravenes what we hold as standard, say something then and there so people understand that this behavior is not acceptable.  even if they don’t consider it dangerous, it reflects badly on the club and cyclists in general.

ride leaders sponsorship – September’s Ride Leaders are proudly sponsored by Allused Commercial Equipment.   please see the previous post detailing what they provide and we thank them for encouraging our members to step up as ride leaders.  ride leaders will receive a $10 Dome voucher to be used after the saturday ride.  if you have a business that you want to promote to our members, check out the previous post to both promote your business and help out the club.

rules of engagement – please read the previous post if you come out on any of our rides.  it is up to all members to enforce these rules.

2015 club survey – every couple of years we conduct a survey to see just what you guys are actually thinking about how the club is run.  this is your chance to let us know the direction we need to take, or even just to reinforce some of the things we are doing.  please take the time to fill out the survey as the committee uses it as a basis for our decisions on the future of the club.  see the previous post and help us out by filling in the survey monkey. 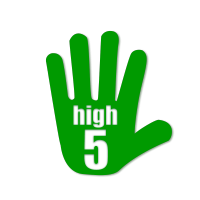 time to say thanks – is there someone in the club that has helped you out recently and you would like publicly give them high 5???  well on the previous post, add to the comments with some feedback for that person.  whether it is someone that has given you a draft back to the group, a push up a hill, a coffee at the cafe or just someone that stayed back with you when you got dropped.  let the rest of the club know what a champ they are.

rollapaluza race series 02 – this saturday evening sees race 2 of the rollapaluza roller challenge at Dome. hosted by meg, carlos and carla, there will be a trophy for the “best dressed” and all money raised goes to Teen Challenge WA.  see the facebook event page for more details.

kit order –  the current kit order will close this sunday evening and we have been promised that it will be ready before the tour of margs.  it is important that anyone considering doing the tour has the correct current spr uniform for the event.  there are also a new smaller bottle available as well as the larger one. check out the previous post for more details.

spr club champion – the 2 remaining races are pinjarra classic and now the state road champs. the current leaderboard has been updated to include the last pickering brook race. find out where you sit in the club championships.

club quarterly breakfast – on the 26th september we will host the next club breakfast after the saturday morning ride.  take the time to get to know different people in the club. more details on the previous post.

beverley heroic – the heroic is a participation ride with a difference.  it takes in some quiet country roads around beverly and york and also includes sections of unpaved roads.  you can use your modern racing bike, but the appeal is to dust off the old clunker and see if you can punch out 100 miles old school.  for more info see the previous post. as an added incentive, if you provide a volunteer for the day, you will get to ride for free.  jobs range from driving cars to ticking boxes, with some jobs having their expenses covered.  please contact toby on jedi@mrvesparazzi.com if you can help out and to sort out your free entry. 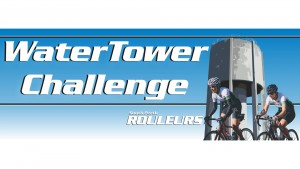 spr watertower challenge – you may have seen that entries are now open for the spr watertower challenge.  for those of you that are relatively new to the club, it is a participation ride for teams of 3 that takes in a number of the high water towers scattered around perth.  the majority of these towers are found on the tops of hills, but not really big hills.  there are 2 distances a metric century (100 kms) and an imperial century (100 miles/160 kms).  the ride is supported with feedzones and a sag wagon and is open to any cyclist out there. more info on the watertower event page.  spread the word.

tour of margaret river – registrations are open in the club shop to be part of the spr race team heading down to the tour of margs.  we have positions for 4 men’s and 2 women’s teams.  due to the popularity of this race, you cannot just enter as an individual and the teams slots were effectively sold out months ago.  spr has secured 6 teams and will now look to fill those teams with club members.  to prove that you are willing to commit to the training needed for a race like this, we are asking for the entry and accommodation to be paid for now.  once we have all interested parties, we will then pull together the teams based on riders with similar abilities.  due to the logistics of this years race we will also be hiring vans to transport everyone and their bikes.  we now have the 5 volunteers required and we thank those people for giving up their time to help look after the riders.  the tomr page has been updated and there is now a list of registered riders.

ride routes – sensational weekend predicted, weatherwise.  get on the bike and make it count.  it has been a busy couple of weeks for some of our riders with international (uwct denmark) and national (uwct amy’s grand fondo) events.  take the time to catch up with them to see how they went.

ride starts frasers carpark at 5:45am

ride starts under the narrows (cityside) at 5:30arm

ride starts frasers carpark at 5:45am