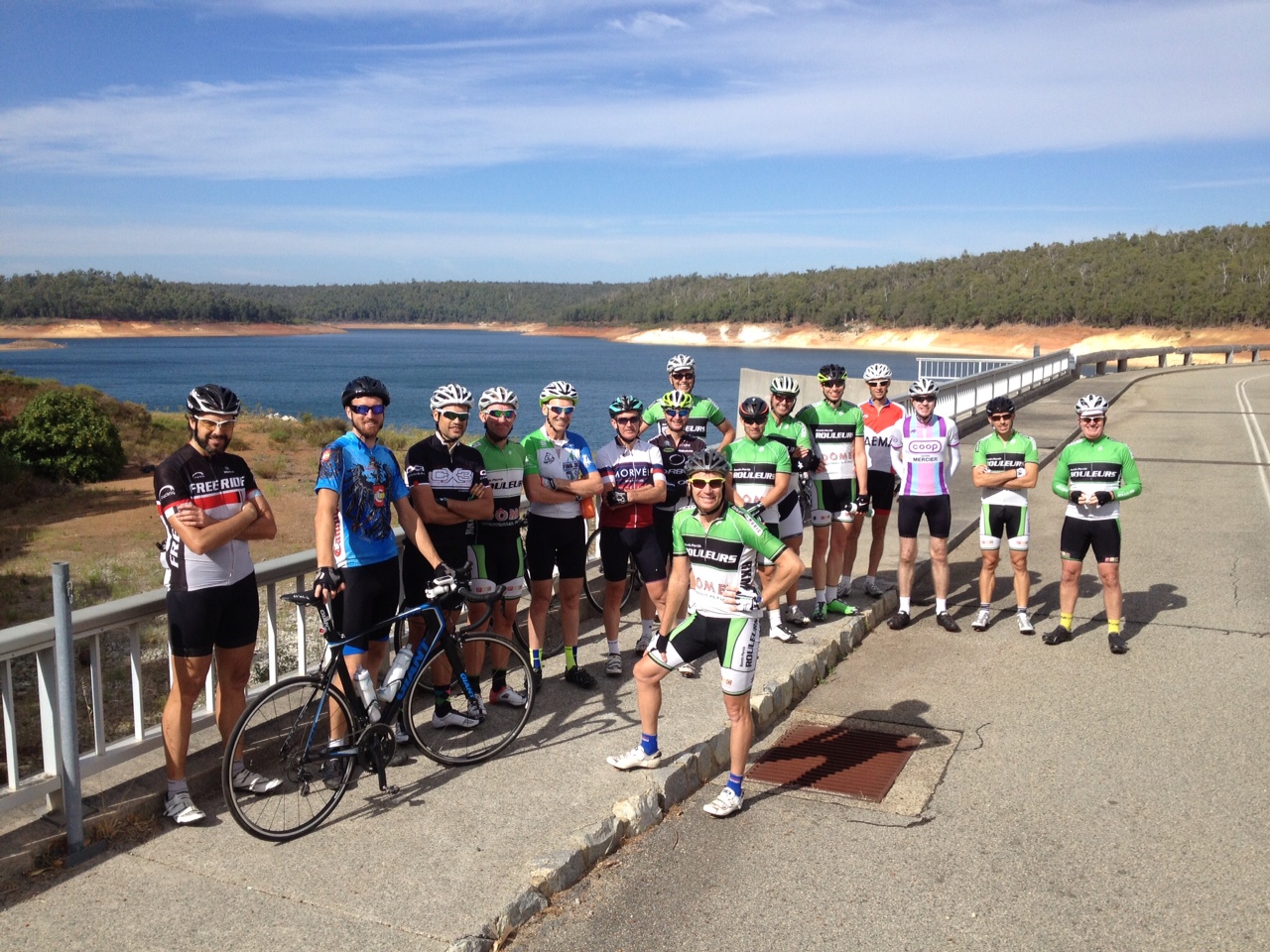 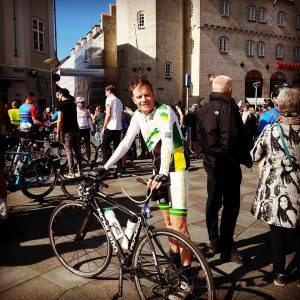 As has been mentioned on the ride routes summary, the 4th Annual Vice President’s Ride (AKA the 1st Annual Vanessa’s Husband’s Ride) will take place on Good Friday, starting at 6 am from the carpark.  The ride follows the three dams route, although there will be no bananas and bad cover bands at the dam stops, and you won’t have to pay for the privilege.  Ride leader donations, however, are most welcome.  If the numbers are up this year, I may consider a detour from Armadale Rd in Cockburn to avoid the freeway bike path.  Note that this could increase the kms a little and the decision on this will be made on the day.  Remember that being Good Friday, there will not be much open.  We’ll stop in Pickering Brook for water only and again in Armadale at a petrol station, so those who want can get some food and drinks.

This ride was originally organised as a 5 dams training ride in 2013, with Jordan Brock, Dave Manners and myself.  We were joined by a few other hardy souls and since then, numbers have increased with each year, and so the tradition was born.  The pace is roughly Main 1ish and there are re-groups at the end of climbs.  The pace will be monitored and slowed accordingly if some riders get a bit frisky, but re-groups will be reasonably short.  It’s all about an enjoyable ride in the hills, at a reasonable clip.

Now to the dress code theme for this year – to celebrate the upcoming UCI World Championships in Perth this year, those who have them are encouraged to wear their national kits from previous UCI rides.  SPR kit is suggested for all others, as it is a club ride, and mixing and matching will be looked upon favourably!!  There may even be a prize for the person who wears the most number of different SPR kit items.  I look forward to seeing a good group ready to go at the carpark on Friday morning.