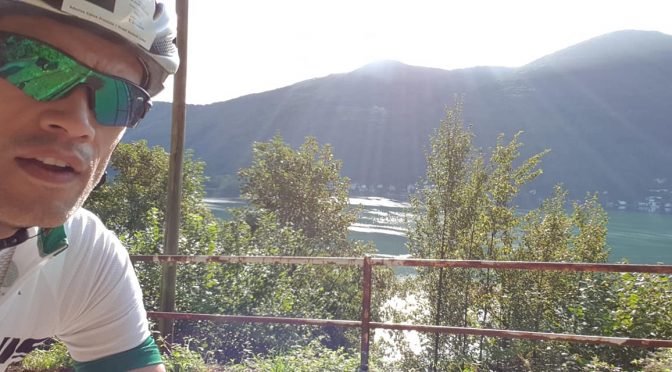 practical goal setting.  it is good to have goals and it is good to have ambition, but sometimes life gets in the way and those goals need to be reassessed.  my prep for the worlds was not ideal as motivation over the winter months was hard to come by, but i knew that i could easily survive the course.  flights, accommodation, and race entry all paid for meant that i had pretty much committed no matter what.  two weeks out from departure and i get sick.  a week off work and two rounds of antibiotics certainly put a dampener on

what was meant to be an awesome trip.  but i arrived, and thanks to the organisation of people like ballam and vanessa, made it to the unofficial spr club house.  the first ride was not what you could call a good omen.  felt bad the whole time, got dropped on the hills by everyone and it took me about 2 hours to recover afterwards to the point of semi-normality.  i started to make plans for race day, and unlike others that were looking at attack points and feedzones, i was

looking at shortcuts so i could bail if i needed.  a bit of sideline support during the week for those spr riders doing the time trial certainly showcased some inspiration efforts with nabi taking the silver medal in her age group and deb doing likewise.  a couple of days of weather delay and suddenly we were at race day.  i planned for the entire 127kms and took food and drink to suit.  the feedzones were substandard for a world championship event as they were only handing out cups of water unless you provided your own support person.  for me it didn’t matter as i knew i would have

time to stop and refuel.  i felt okay on the startline, but that was because my heartrate was low.  once the gun went, the pace kicked in and i was very quickly out the back.  anything that involved an effort wasn’t going to be sustainable, and on a course with 2000m of climbing, this could be a problem.  i watched my age group head up the road, and did a bit of solo riding to the base of the first climb.  by the time i got there, the next group had caught me and suddenly i was climbing with a different coloured race number.  there was lots of support from within that group as a number of spr riders had

qualified, but even other aussies offered words of encouragement.  as long as i kept a steady pace, i could continue to ride.  i set my tempo and followed the course, other groups passed me but i felt that at this pace i would be okay.  as soon as the road went up, i would fall off the back of the group, but there was usually someone else to drag me along the flats.  at about the 80km mark i saw a canadian dome kit struggling with a tyre change on the side of the road.  corrie had hit a pothole and was in the process of getting the

tyre back on the rim.  it took a bit of coaxing, but we got it all pumped up and ready to go.  when making sure the chain was back on we saw that the rear was also flat.  the tube i had as spare didn’t have a long enough valve so we were kind of stuck.  a couple of old italian guys offered support but as neither of us spoke italian, it was a bit obscure.  we flagged down a number of vehicles, including some official cars, but no-one had a spare tube.  during this time more and more riders came past and it was clear that the corrie’s race was over.  her bike was put in the back of a support van while she got a ride in a police car.  i soldiered on and past the final feed station 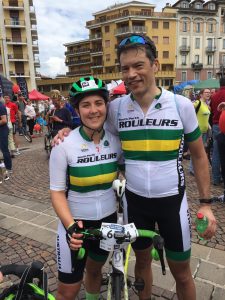 where toby and a few others were.  i restocked and grabbed a coke and headed off for the final 35kms.  i formed a little trio with sam bolton from perth and jill from the uk and we made our way back to varese.  the final few k’s were all uphill just to stick the knife in, but we got there eventually.  officially i came in 330th out of 330 in my age group, and 7th last male.  not the best result, but considering i was planning an early exit, my goal of just finishing was achieved.

ride leader sponsor – there is no ride leader sponsor for september.  if you would like to promote your business through our website, please contact the club via email and we can send you details about what is involved.  thank-you to all the business’ that have supported the club over the past few years. 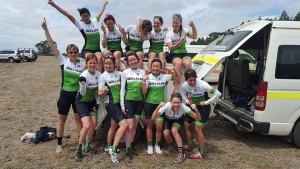 ToMR 2018 – The SPR ToMR squad has been announced and planning well underway. The ToMR Squad will have a Saturday TTT session at the same time and meeting place as Main rides, as per the email sent earlier in the week. Make sure you advise Race@SPR if you are unable to attend. 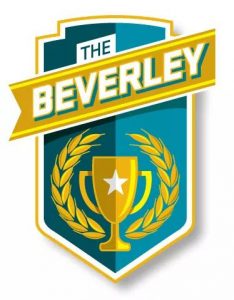 The Beverley 2018 – The annual call out for volunteers has been announced for The Beverley. SPR runs the Saturday Handicap race, and then assist with volunteer manning for the Sunday Heroic Rides.
The running of this event is dependant on the SPR Community contributing and putting back into the Club. Getting involved is a blast – ask the volunteers from previous years.
We require around 24 people to make this event run. ToMR Squad members – you are expected to volunteer for one of the two days!
Refer to the PREVIOUS POST  and get your email responses to register your interest

entertainment books – we will again be selling entertainment books this year through the club.  the digital version means you don’t have to carry around a bulky book anymore. check out the links on the previous post to find out more.

spr juniors – we have started our saturday juniors rides and we will be ridng again this week as long as the weather holds out.  this is for kids 10-15 yrs old and must be accompanied by a parent or guardian.  the route is listed below and involves laps in kings park.  it will be between 25-30kms by the time you get back to the carpark, so ensure your kids can cope with that.

from the ride coordinator – We are light on for ride leaders at the moment, the next ride leader course will be coming up soon, would you be a good ride leader? Give it some thought.