There has been plenty of chatter throughout the Club over the weekend about what we have planned for our 10th Anniversary on the 6th of April. Committee members claim to have been offered bribes of gold and silver (…“Not all treasure’s silver and gold, mate.”), while others have been threatened with Davy Jones’ locker!! So much passion for information…

Now, while we’re not yet ready to spill the full beans, what we can reveal in this next instalment is that there will in fact be NOT ONE, but TWO, separate events happening on the same day!! “Holy Decoy, Batman! Is that a statue in the middle of the river??” 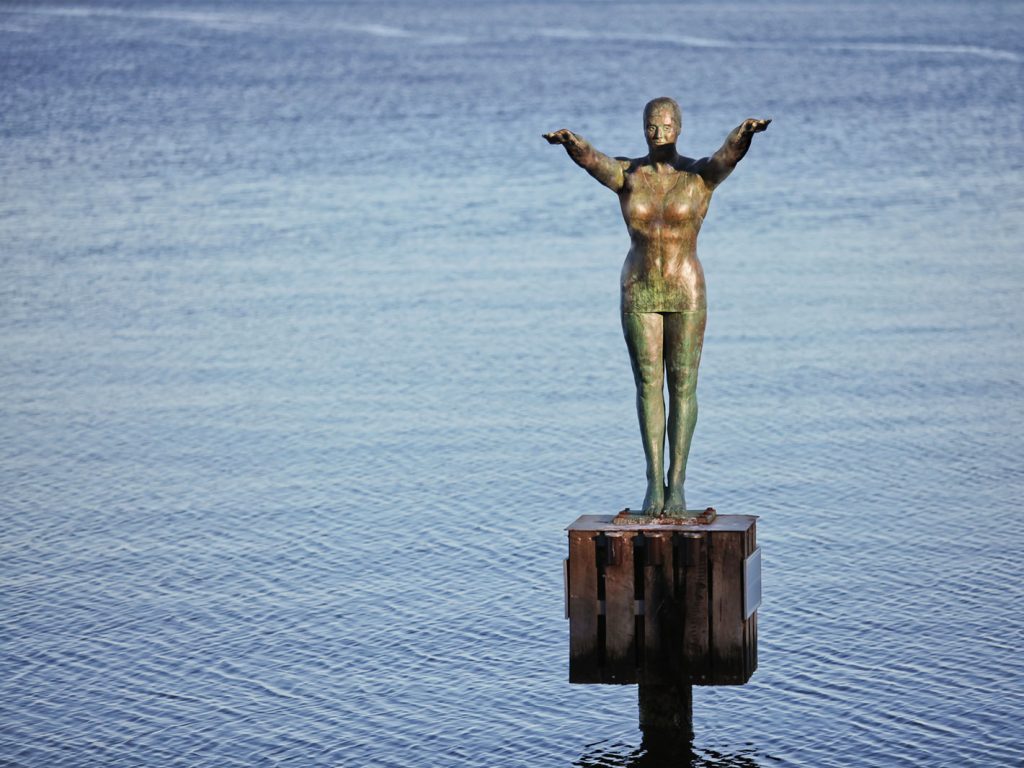 Both events will be in keeping with our ‘river-ride’ theme, each with its own key elements of intrigue and curios to keep you entertained. What we can unveil today is that you’ll need to be ready to ‘pedal the distance’ AND ‘frock up’; but for which is which? Time will tell….