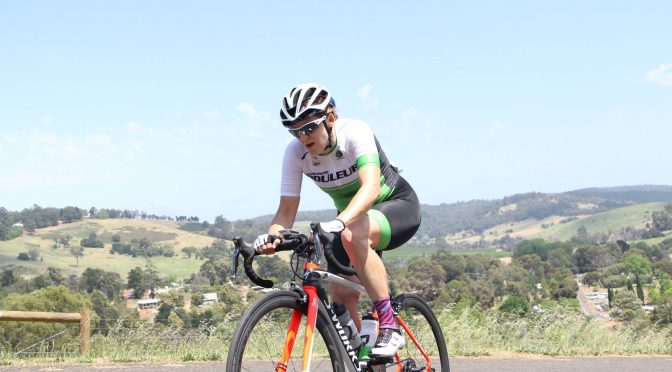 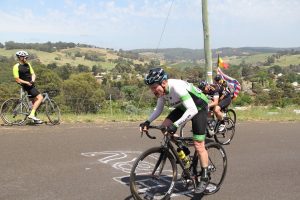 so, for some reason this year the sunday long hills ride has been at the centre of a lot of debate and change.  a number of times there has been an unofficial time change that has not been widely communicated (i.e. on the ride routes blog).  some days there have been some good reasons for doing this, like really hot days, and other times not so good.  what this results in, are people that are not privy to the change turning up at 7am expecting to do the long hills ride, only to find that the majority of the regulars have decided amongst themselves to change the start time.  unfortunately, this puts certain people in the unenviable position of having to explain why there is no hills ride as advertised.  last week there were only 2 long hills riders that ended up just doing the short hills as they did not feel that it would be safe on their own.  one of the reasons we have not had variable ride start times during the year has been a consistency that this affords us for anyone that is not a regular.  people that don’t read the blog, or visit from interstate just know that the ride will be at 7am.

so, what are we going to do?  just like all good issues in western australia, there will be a trial and a referendum.

starting this week, both the long and short hills ride will start at coode st at 6am.  we will run this until the 3rd march (i.e the next 5 sundays).  after that time we will run a poll to see if over summer we run at 6am or 7am for both rides, or long at 6am and short at 7am.  to account for this, the sunday earlybird ride will cease to exist.  it was generally not a well subscribed ride and if anyone did it regularly, i would be surprised.

if it is decided that we move the rides to 6am during the hotter months, it will run from 1st dec to 28th feb.  after this point the sun does not rise till after 6am, meaning that half the rides in march would require lights to start.

so, the blog will now show a 6am start, so if there are any regulars that don’t read the blog, please let them know.