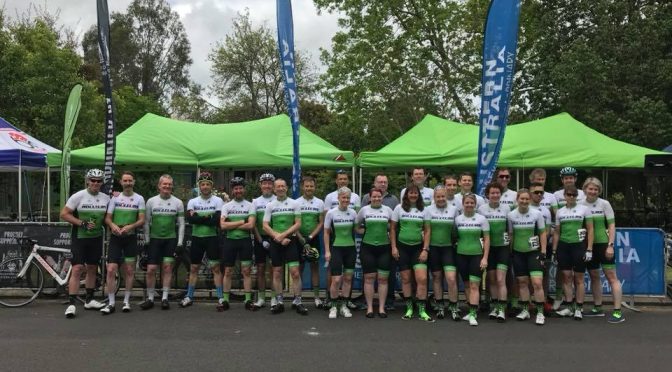 Your ToMR Squad for 2019 are prepared and are heading South this weekend for the big event. We are fielding four teams this year – 1 women’s, 3 open teams.

As always, we bring a team volunteers to make the weekend happen seamlessly for the racers and to just “Be More Club”. The Vollies are as much a part of the ToMR adventure as the racers, and year after year put in a huge investment of time and emotion to making things just happen – as far as the racers know, anyway!

We also have the new addition of Zac Williams, who has photographed all three Grand Tours this year and a host of other WorldTour level races with legends such as Rupert Guinness and Beardy McBeard. In between engagements with the ToMR Eent Organisers (Hi Bec and Brendon!!) Zac will be documenting the SPR experience for us. And also lifting heavy stuff – he is a unit! 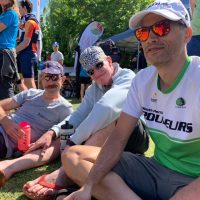 There’s likely to be some coverage on the “socialz”, as el Prez calls it – getting down with the lingo of the kidz – so keep an eye out.