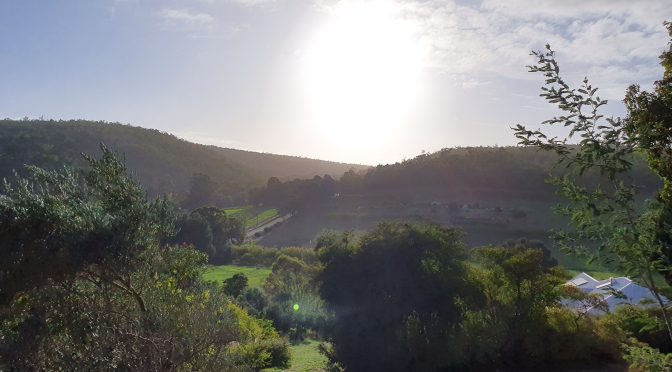 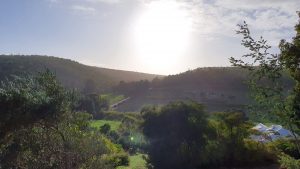 it has been a couple of weeks since we shut down the spr rides and i thought that it was a good time to check in to see where we are up to. the rules have been constantly changing but i think that we are all well aware that they are being done for the right reason. we have had china, italy, spain, france and now the usa as a fair warning for just how bad this can be. we have also had japan, south korea, singapore and nz as potentially the right way to be dealing with it. 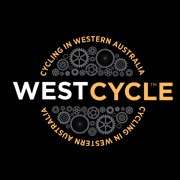 so, as cyclists, there have also been a few changes.  a couple of weeks ago, cycling aust, the state and federal gov went rapidly from groups of 10, to groups of 5 to pairs to solo riding only. luckily for us, the solo riding was reversed and people are allowed to ride in pairs as long as they abide by social distancing measures (see facebook post here). what this means is ride side-by-side, don’t draft and if you have to go single file, allow plenty of space. also be observant of spitting and snotting especially around built up areas. when you do stop, keep your distance and make sure that you don’t touch each others bikes. there is a caveat where riders from the same family can still ride together, so those that ride as couples can still force their significant other to the front to do the work.

however, there is a bit of kick-back that i have seen and heard about from the general public. riders being honked at, squirted or even spat at as they rode by. i personally think that this has a lot to do with people feeling that they have not been treated fairly. what i mean by this is there are a lot of people upset that they can’t watch the footy and go to the pub and when they see that we can still do the things we love, they lash out. fortunately not everyone out there is like that as we had a driver stop and help tighten a bottle cage bolt last weekend while riding around death valley. i guess we take the good with the bad.

there are some coffeeshops still open, but just be aware that although they are doing takeaways, there are still some common touch surfaces that do present a risk. if you pull out a chair to sit down, who else has previously touched that chair and where are your hands going next. 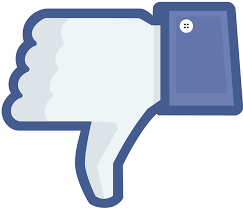 social media has meant that we can stay more connected and show people what we are up to. however, this can also have a negative affect as well. i do know of some people that have turned their strava profile to private as they were sick of the abuse they received from other riders. some people have taken the attitude that if they decide to go above and beyond the current rules and don’t ride outside anymore, then anyone who does ride outside is not socially responsible. everyone needs to act responsibility within the rules. don’t ride in more than pairs and adhere to social distancing measures. if you decide that because you have a potentially vulnerable relative and don’t want to risk any outside contact, then that is up to you. by riding solo or within the rules you can still manage the risks as well as managing your mental well being. 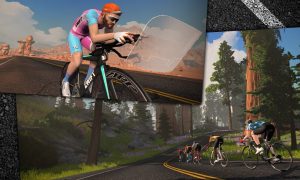 as for those that do want more indoor social riding contact, there are a number of zwift rides being setup each week. currently we do not have a regular “event” that you can join but there are “meetups” being held on tuesday, thursday and staurday. if you put spr after your name and look up rob ramsden within zwift, he can add you to the ride list. there is also talk of a race series where we piggy back on another race series and just pull the spr results out.  keep an eye out for that.

so, this is our new normal for now. in my opinion, this will be the normal for quite a while. until they develop a vaccine, i really can’t see how they can relax many of the social distancing rules without risking kicking off a new outbreak.

selfishly, this is really just about cycling, but i know that there are many out there where cycling is the last thing on their mind. they may have lost jobs or businesses or might be feeling other stresses brought on by our current situation. make sure you reach out to your social circle to check on each other (i hear that coffee via zoom is the new thing nowadays). but ride while we can and look after each other.