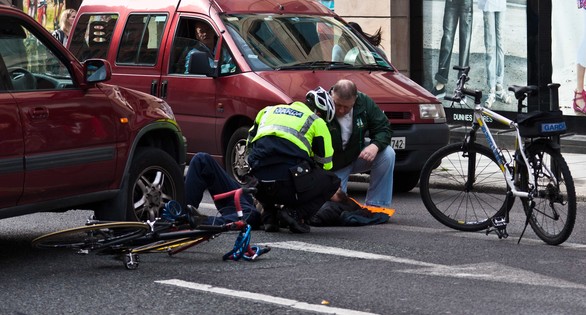 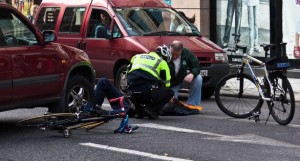 well rules are made for keeping you safe.  not trying to be a nanny state, or telling you how to ride a bike, but the reason we do particular things is not to make it harder for you, but mainly so we don’t have to pull the mobile phone out of your crumpled body and call your next of kin.

there have been a number of incidents over the last couple of months that have shown a deterioration of what i thought was a pretty safe group ride.  we have always prided ourselves on the fact that we did have a ride etiquette guide and that riders were chastised if they did stupid things.  however, lately i feel that we are beginning to let things go a bit as we get more complacent.  for some of our members it is probably quite a while since they have actually looked at the ride etiquette guide.  it is sitting on the website and any new person that contacts the club is always sent a link to it and asked to have a look before they come out.

i am not going to just list it out again, but there are a number of people that probably need a refresher.  here is the link.

there are a number of points in the guide that people need reminding of, but to me that most important one is that you are riding as a group.  this means that you do need to be concerned about the other people that are riding with you.  the ride leaders give up their time to make sure that the groups are kept together, but sometimes people seem to ignore them and keep riding.  one of the reasons why our groups are growing so much is that the rides are organised.  people know the route before hand and expect that there will be some management of the group if it is needed.  this should not have to fall to the ride leader but everyone looking out for each other.  if you are strong and want a work hard, instead of smashing the group apart on the front, go to the back and help the weaker riders.

the other point that seems to be lost on riders lately is obeying the road rules.  these are not an optional extra.  our groups DO NOT go through red lights, DO NOT go the wrong way through round abouts and traffic islands, DO NOT slide down between cars stopped at an intersection, we DO NOT cross over double white lines.  These things are not a minor infraction, they can get you killed.  as a rider and a driver, you know that as you approach an intersection, if the lights turn green, you just keep driving.  you won’t even be looking for the stupid cyclist that will risk their own life to stay with the group.  well guess what?  there are no championship points, there are no podium girls.  if you are at the back of the group and you have time to stop, then you stop.

the absolute worse case scenario happened during the main 1 ride last saturday when people went around a stopped rider to go through the red light.  now the excuse that it was unsafe to stop is crap.  the lights cycle through green to amber to red over a certain time.  you would not have been in the intersection when you got your first warning of a imminent change.  if someone in front of you has time to stop, then you have time to stop.  no excuses.

we have enough problems with cars trying to kill us when we are doing things legally.  i don’t want to be the one to let your family know that you died on one of our rides.